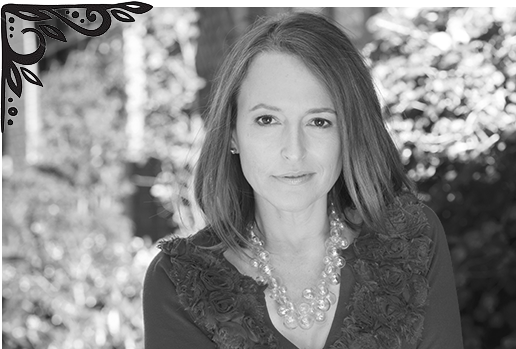 Fáilte - Welcome to the Conversation

A novel of Gilded Age through Jazz Age New York 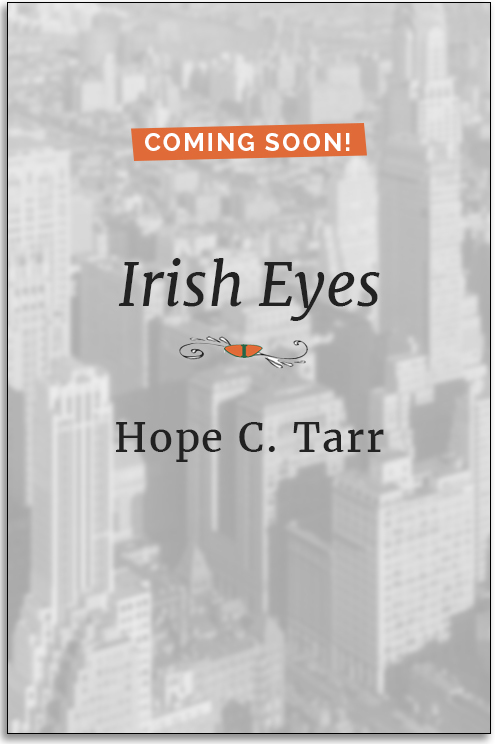 It is 1898. In the aftermath of America’s war with Spain, Rose leaves her beloved Arans and boards a steamer for New York City. Herded through the emigrant landing depot at The Battery, abandoned and alone, she soon discovers that the New York streets are no more paved in gold than those of Galway. To survive, she must ford her way through Lower East Side tenements and sweatshops, Fifth Avenue mansions and tony hotels – tangling with Tammany Hall for the soul of the man with whom her fate is inextricably linked while fighting her feelings for the first love who still holds her heart. Just as she begins to make peace with the past, the Great War erupts in Europe, threatening to topple the dynasty for which she has sacrificed everything.

You're in! Now check your email to confirm your subscription.