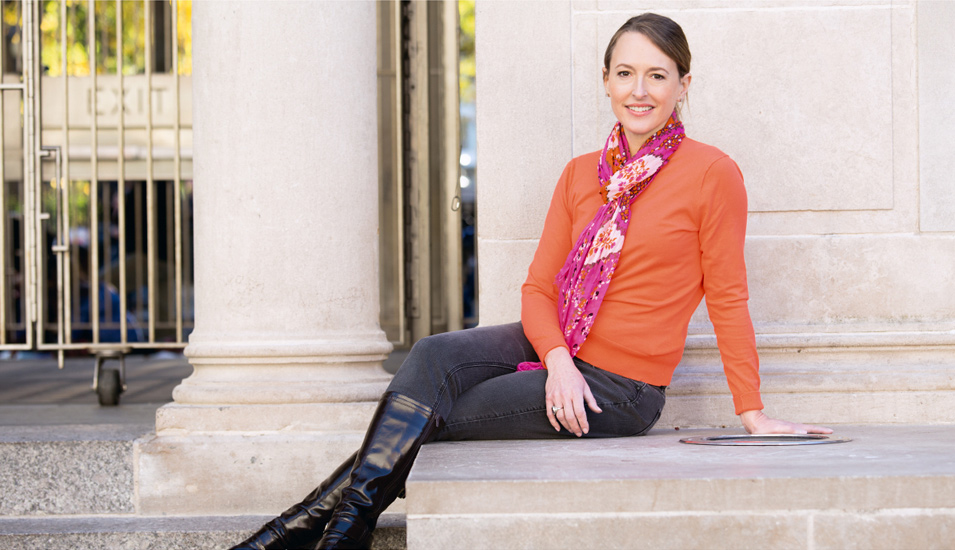 Hope is the author of twenty-five historical and contemporary romance novels. 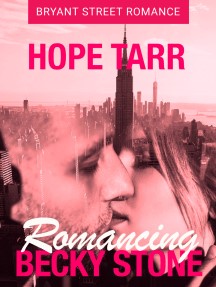 2) Find a great guy and start living a perfect life

When author Becky Stone’s horoscope predicted that the New Year would bring her great things, she never expected the first thing she’d experience would be great sex! But after the crushing news that the only way to save her career is to coauthor a book with chauvinistic Adam Maxwell, Becky needs something to go right. And what could be more right than spending an incredible New Year’s Eve in the arms of a seriously sexy stranger?

Only, the man in her bed isn’t going to be a stranger much longer…. 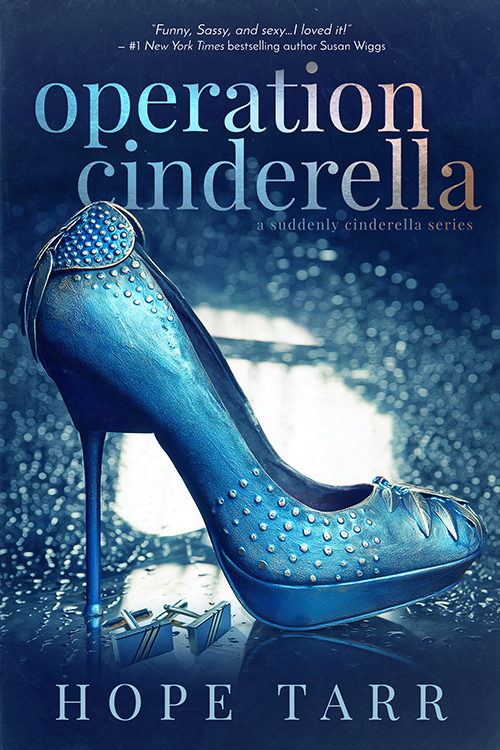 Magazine editor Macie Graham is out for revenge—to get the dirt on squeaky clean conservative media pundit, Ross Mannon. When Ross puts out the call for a housekeeper to help with his rebellious teenage daughter, Macie seizes the opportunity and launches Operation Cinderella. 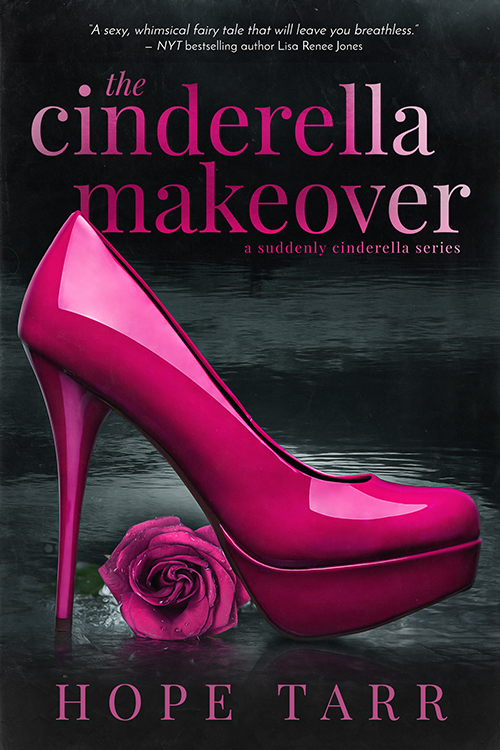 In need of a major life “makeover,” fashionista Francesca St. James signs on to be a “fairy godmother” coach on the hot new reality TV show, Project Cinderella. When an old rival challenges her with the impossible: transform Silicon Valley CEO, Greg from geek to chic, in just eight weeks, she soon learns that a lot more than clothes make the man. 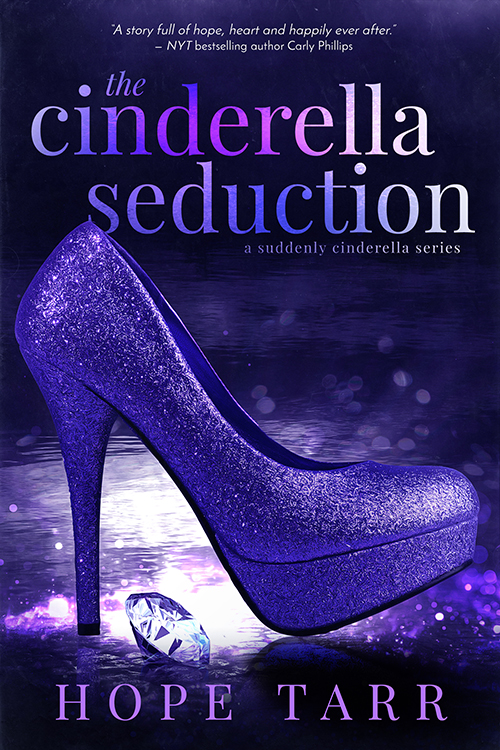 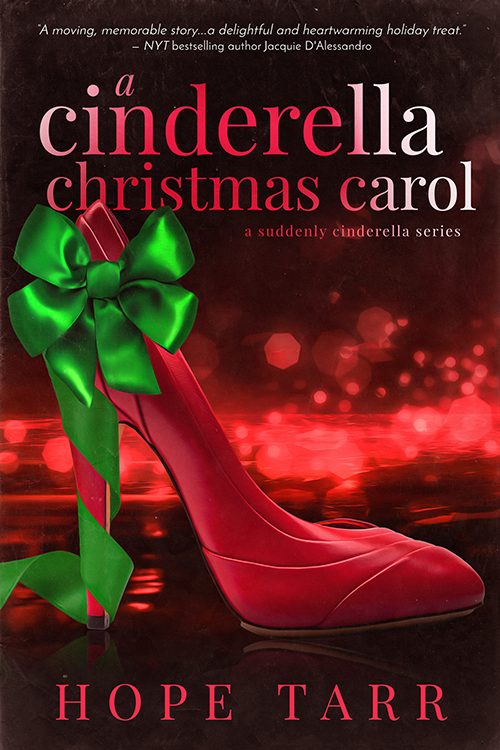 Magazine managing editor and unapologetic Scrooge, Starr Starling is just as happy to sleep through the holiday. On Christmas Eve Starr is visited by the ghosts of Christmas Past, Present, and Future—all in the form of Matt Landry, the hot new art director she’s secretly crushing on. 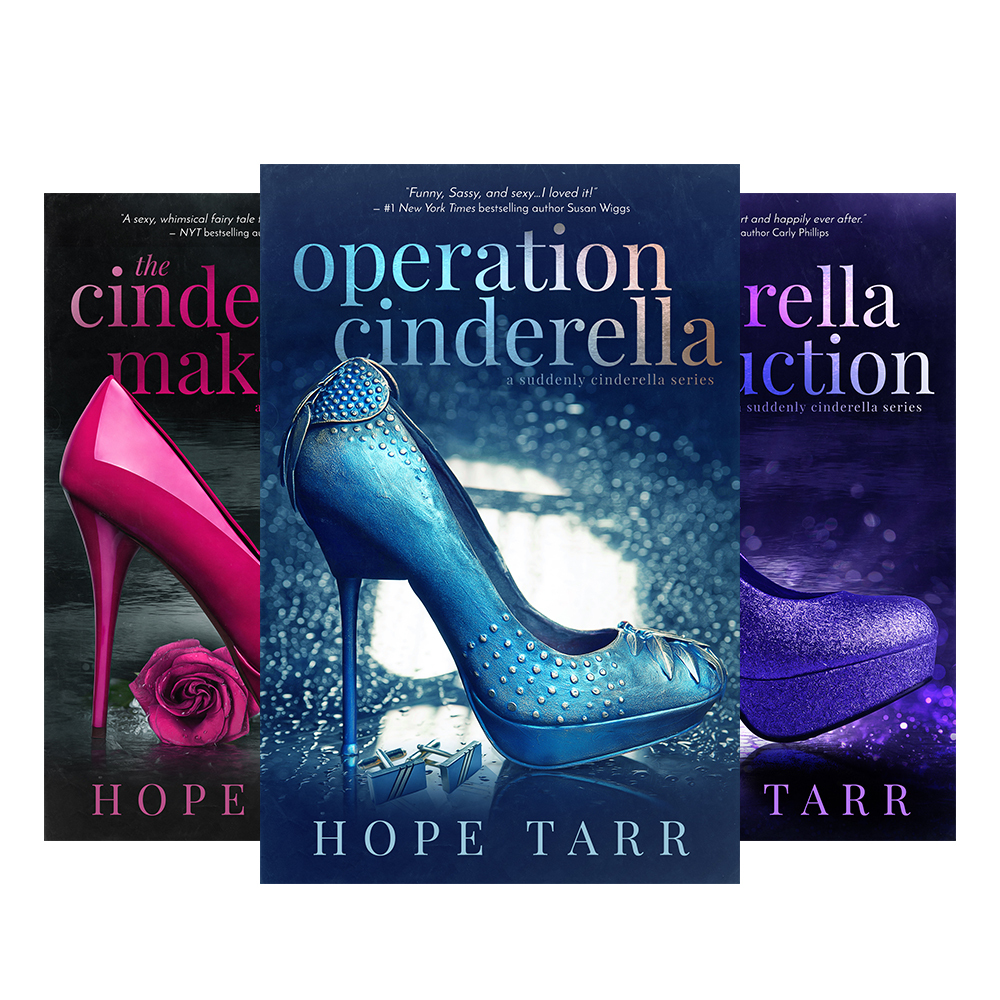 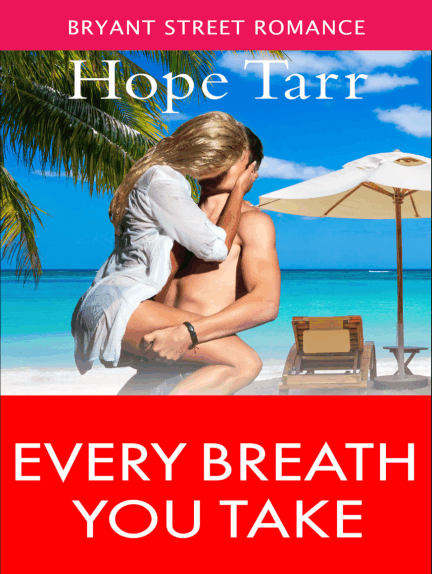 Every Breath You Take

Biotech hotshot Alexandra Kendall is in way over her head. It’s bad enough that a business trip to Belize has put her in danger. But now she finds out that the man hired to protect her is none other than former FBI special agent Cole Whittaker—the same man who’d loved her (oh God, how he’d loved her…) and then left her five years ago.

Reappearing in Alex’s life is one of the biggest risks Cole has ever taken. Once his undercover job forced him to abandon her. Now he has the chance to redeem himself—one scorching kiss at a time.

But first he must convince Alex that the safest place for her is in his bed…. 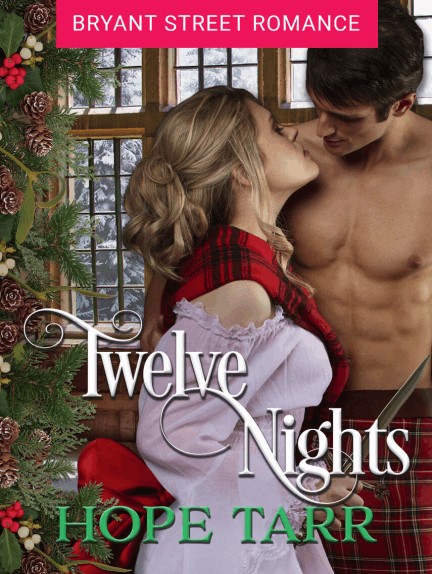 Bad boy Callum Fraser is head over heels for the first time in his life. Only his beloved, the Lady Alys, is keeping him out of her bed until their wedding Christmas morning. It’s enough to drive a man crazy!

Still, he intends to make up for his restraint. There are many ways to seduce, and Callum’s a master at all of them. His goal? To leave Alys shivering in desire, anticipating the many delicious ways he’ll bring her pleasure on their wedding night and throughout the twelve days of Christmas. 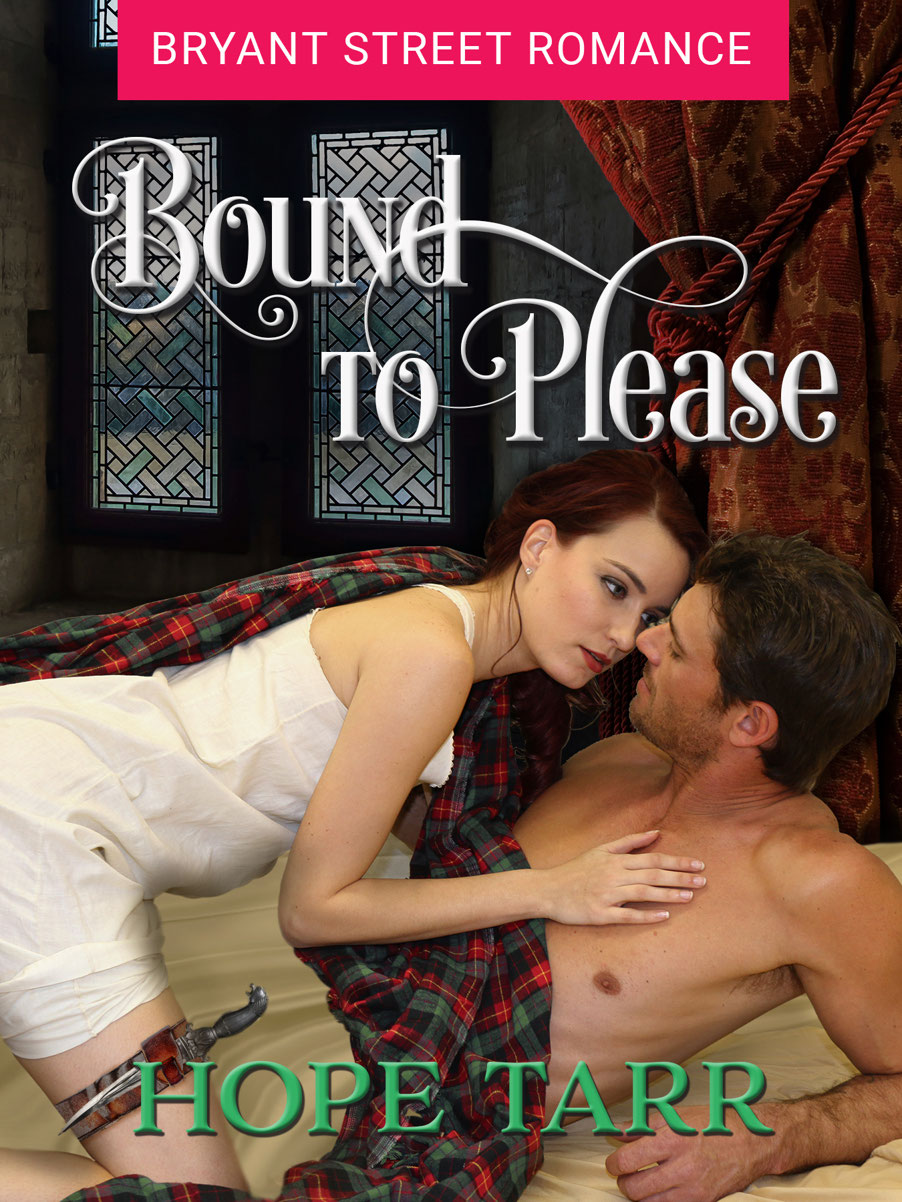 Fifteenth-century Scotland is a tough place to be a woman in charge. Brianna MacLeod, new laird of her clan, needs a child to establish her position. And the best way to do that is to demand the sexual services of her sworn—and very sexy—enemy!

Ewan Fraser never foresaw being kidnapped, tied up and expected to perform stud service. Yet being bound for the delicious Brianna’s pleasure isn’t all bad. In fact, the more time he spends in her bed, the more he’s determined she’ll be the one who ends up enslaved…. 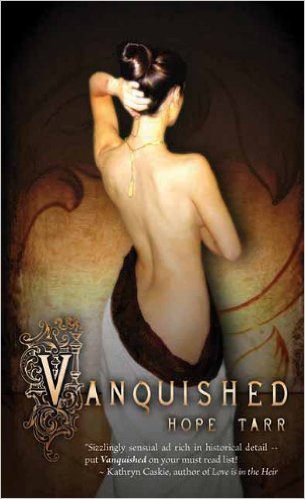 Dispatched to ruin the reputation of suffragist leader Caledonia—Callie—Rivers, photographic portraitist Hadrian St. Claire soon discovers he is the one in danger of being vanquished. 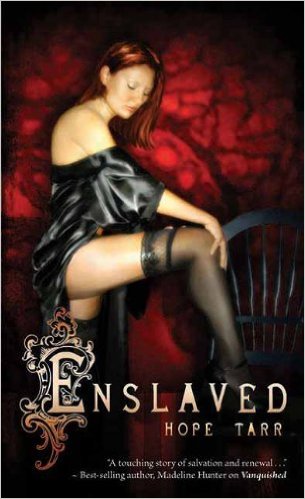 Orphans Daisy Lake and Gavin Carmichael made a childhood pact to stay together only to be parted by Fate and families. A decade later, Gavin walks into an East End music hall where the toplining act is the infamous Nightingale of Montmartre—Daisy. 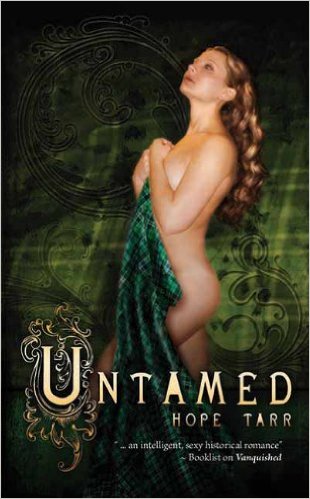 When sharp-tongued Lady Katherine Lindsey is blackmailed into wedding rough-and-tumble Scottish railroad magnate, Patrick O’Rourke, their marriage of convenience becomes a battle of wills a la Shakespeare’s “Taming of the Shrew.” 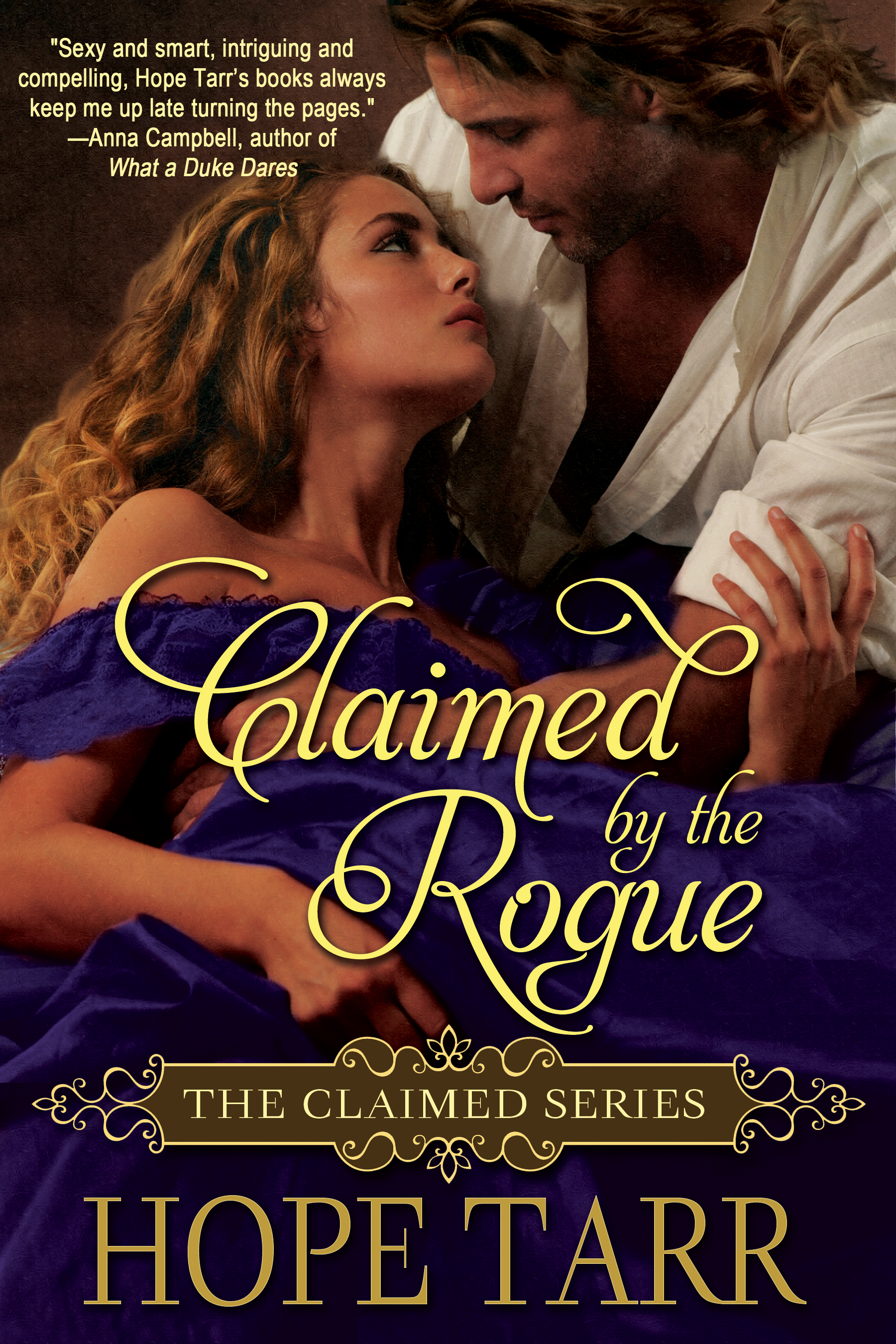 Claimed By The Rogue

After six years at sea, East India Company captain, Robert Bellamy, returns to England to claim his bride. Only Robert was presumed drowned and now the winsome Lady Phoebe is betrothed to another. 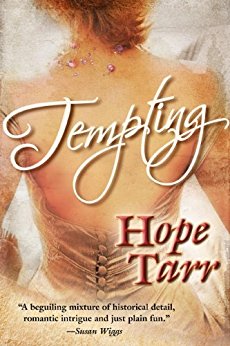 Aspiring Member of Parliament, Simon Belleville, is no stranger to squalor. When in heading Her Majesty’s Morality and Vice Commission he comes upon the lovely Christine Tremayne locked away in a brothel, instead of remanding her to Newgate Gaol, he gives in to temptation and brings her home with him… 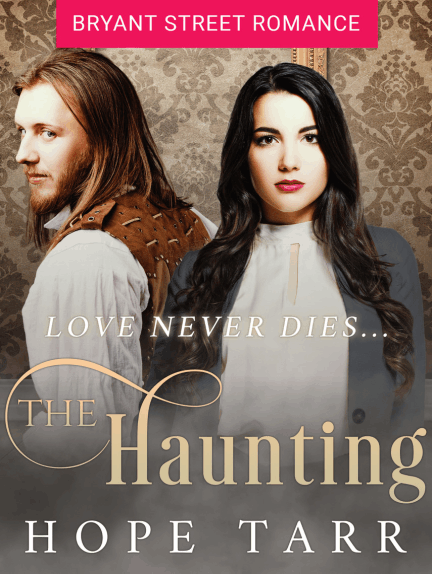 Investigating a noise in the attic of her historic home, Dr. Maggie Holliday encounters a handsome man in a Civil War uniform. He calls her “Isabel,” seduces her in ways the shy academic had never dreamed of, then literally vanishes.

Ethan insists Maggie’s the reincarnation of his long-lost love. And after a few incredible nights in his arms, Maggie is inclined to believe him. But does she dare surrender to a passion that transcends time, tragedy, and even death? 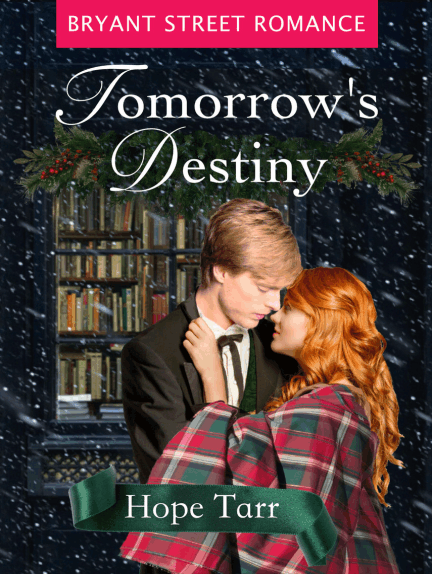 Approaching her thirtieth birthday on Christmas Day, 1890, bookshop proprietress Fiona MacPherson is in danger of becoming a Scrooge on par with Mr. Dickens’ curmudgeon. With her beloved Da dead, she’s set to lose her beloved bookshop to a mysterious antiquities collector. Fortunately for Fiona, her guardian angel-in-training, Fern, is determined to set her stubborn charge’s life, and future, back on track. Masquerading as the Angel of Christmas Future, Fern has until the final stroke of midnight on Christmas to persuade Fiona to embrace her destiny, and her one true love.

Antiquarian Tobias Templeton has been cursed from birth with an unknown form of albinism, a condition that renders him unable to endure sunlight and overly sensitive to touch. For five years he’s been obsessed with an ancient Aristotelian text on alchemy; Tobias is convinced the book holds the key to his cure. Unfortunately, it was snatched away at auction by MacPherson, a Scottish bookseller and rival collector. Five years later, success is in sight! Tobias has the deed to MacPherson & Daughter Booksellers in his pocket.

When Tobias shows up on Fiona’s doorstep on Christmas Eve to claim his property, will her scheme to save her shop, and his certainty that his condition makes him unlovable, keep them apart? Or will they embrace the magic of the holiday season and accept the destiny that eluded them five years ago? 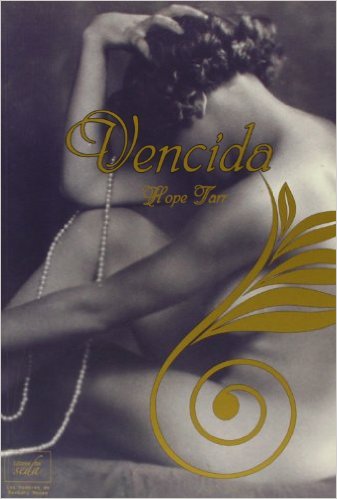 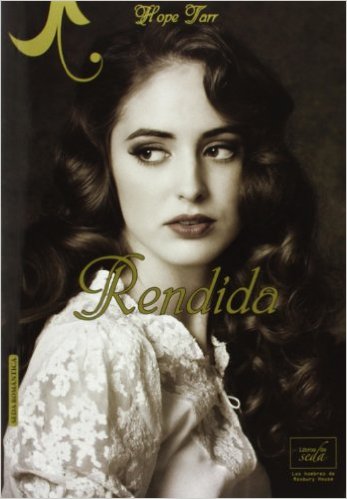 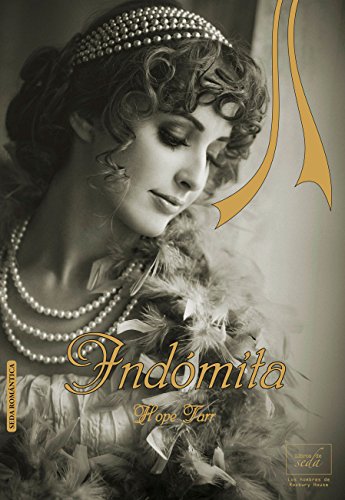 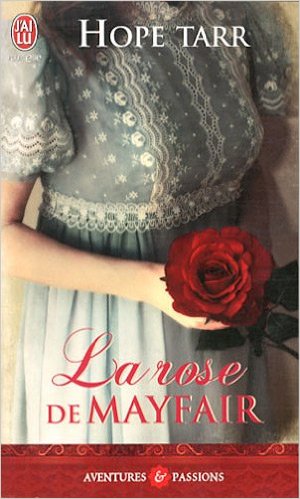 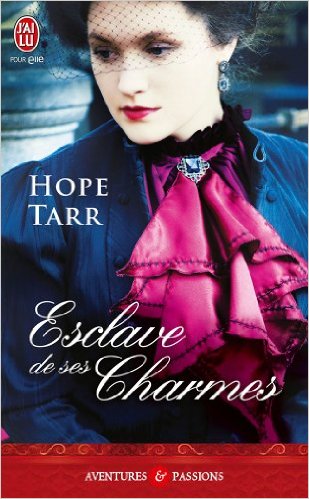 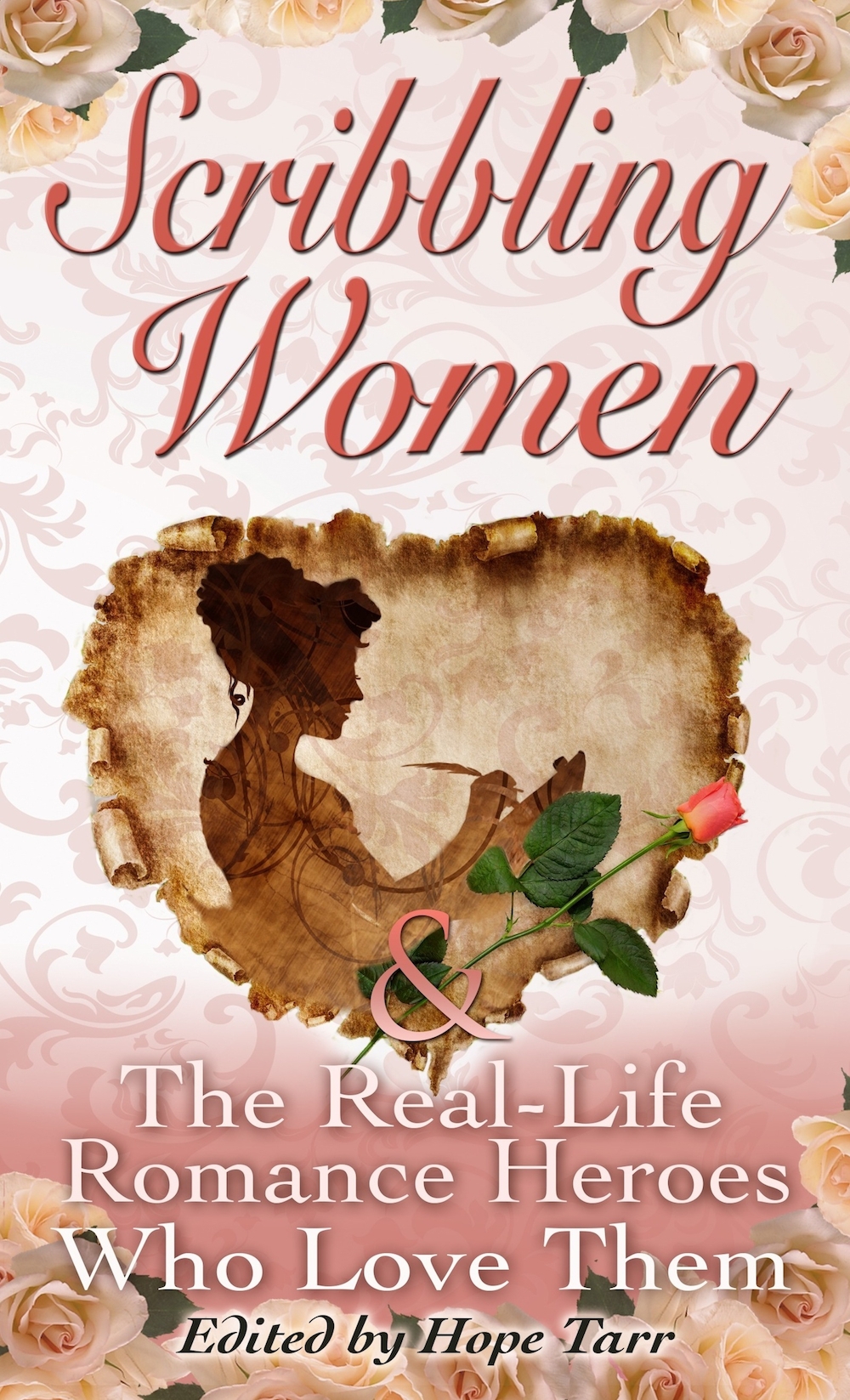 Scribbling Women & the Real-Life Romance Heroes Who Love Them