Okay, so admittedly Bastille Day was yesterday, July 14th, but alors, c’est la vie. I was too busy enjoying the festivities to report on them–my bad. Then again here in New York, Bastille Day isn’t so much a single day as a week of festivities and, quite possibly, a state of mind. My personal celebrating didn’t start until Sunday when I attended the Brooklyn Bastille Day street fair. A friend and I watched the festival goers play Patanque (a sort of hybrid of bowling and croquet) and then headed to the food and drink tent to sample a French aperitif–pastis–with an unpronounceable name as well as some traditional country French fare.

Last night I attended the Bastille Day Ball as the guest of a Francophone friend. The party was held at Spotlight, a club in Times Square, and sponsored by French Tuesdays, a group of Francophiles/Francophones with clubs not only in New York but also in Miami, Los Angeles and San Francisco. Traditional French music early in the evening segued to popular club tunes as the evening wore on, some French, others American, not that the crowd seemed to mind. Small groups gathered on the rooftop balcony, which provided a panorama of Times Square–think “bright lights, big city” at its magnificent best. 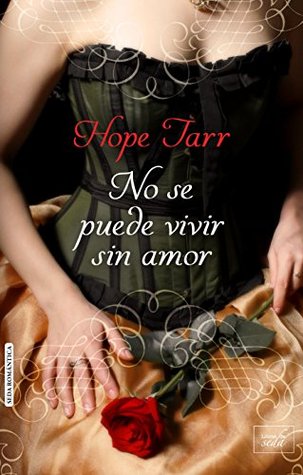