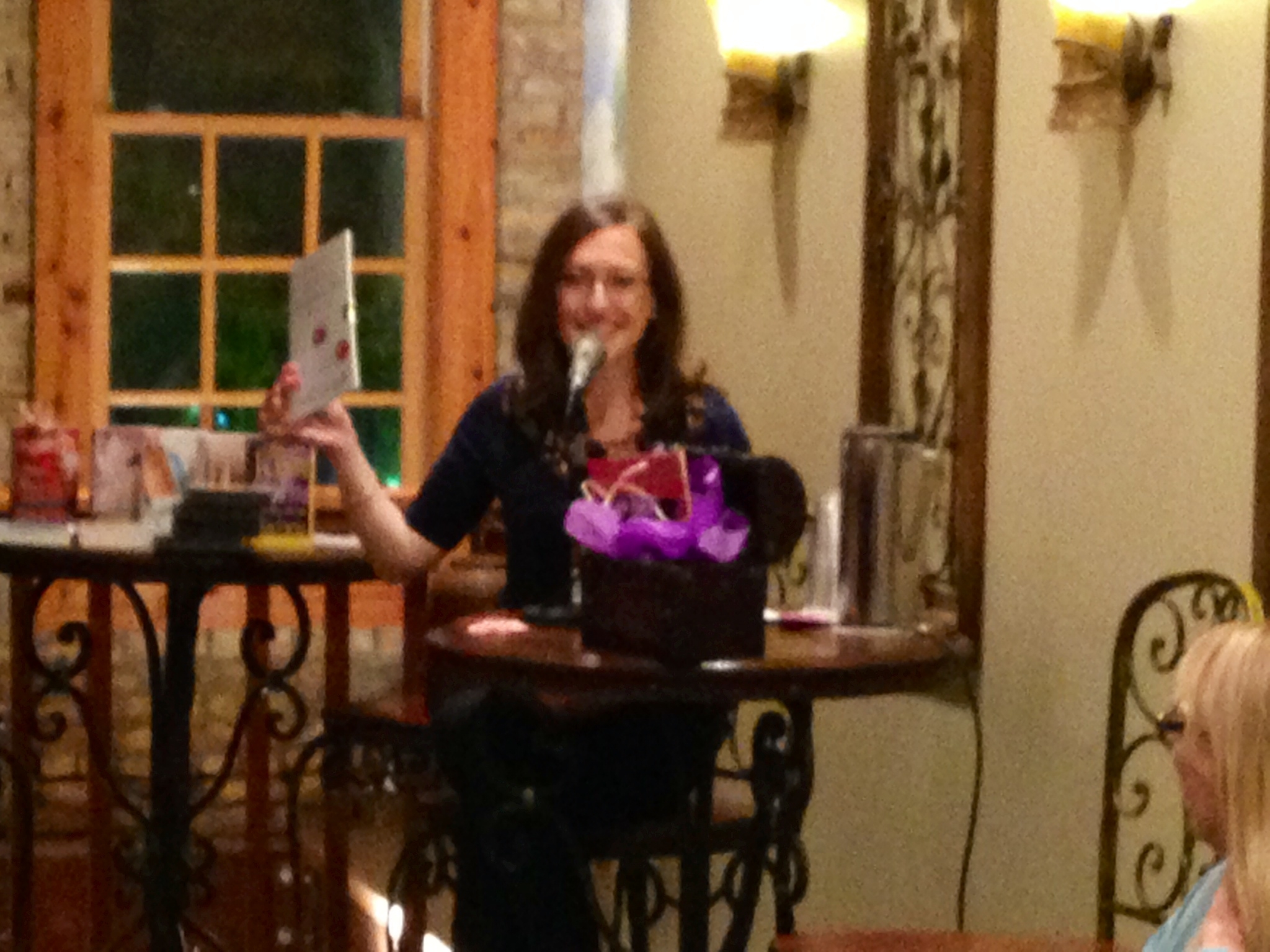 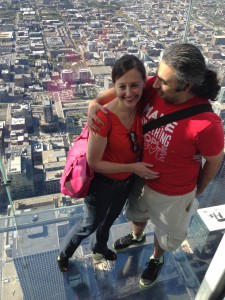 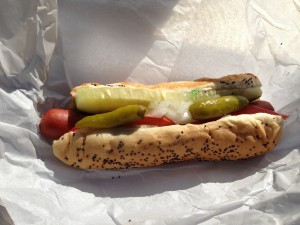 2 thoughts on “Reading SUGAR in Chicago”