Last June ’11, we at Lady Jane’s had a very special group of visitors, Emmy Award winning documentary filmmaker, Laurie Kahn and her crew with The Popular Romance Project.

With grants from the National Endowment for the Humanities, the Mass Humanities, Romance Writers of America, and the Tavris Fund at Brandeis University/Womenâ€™s Studies Research Center, The Popular Romance Project seeks to “explore the fascinating, often contradictory origins and influences of popular romance as told in novels, films, comics, advice books, songs, and internet fan fiction, taking a global perspectiveâ€”while looking back across time as far as the ancient Greeks.” The website, mere months old, has already received hits from 80 countries!

Please take two ticks to watch (and hopefully “Like”) the video short of Lady Jane’s Salon. The less than four minute video is packed with interviews and readings from our guest authors that night: Sarah MacLean, Karen Rose, Carrie Lofty, Dianna Love, Leanna Renee Hieber (Salon co-founder), and Eloisa James as well as brief behind-the-scenes interviews with the Lady Jane’s Salon Team including Yours Truly. 🙂

Lastly, if you’re in the New York City area, please join us for our next Salon on Monday, May 7th, 7-9PM at Madame X. Guests are Suleikha Snyder, Zoraida Cordova, Kate Cross, Alethea Kontis, and Sherry Jones!

Admission is $5 or one romance novel. Net proceeds to benefit a New York City based womenâ€™s charity.

Join me for this Monday’s Lady Jane’s Salon on Monday, March 5th, 7-9PM at Madame X. Along with hosting, I’ll be reading from Tempting and sharing the Salon stage with three great guest readers Lisa Dale, Kate McMurray, and Sarah MacLean. 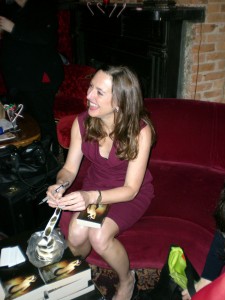 Hosted by store manager, Stephanie Anderson and moderated by the brilliant Sarah MacLean (Nine Rules to Break When Romancing a Rake), the program covered, or rather uncovered, as many aspects of the genre as we could reasonably address in 90 minutes. For example, what is the role of clichÃ© in romance? Or do these tropes form the foundation of the genreâ€™s structure not unlike the conventions inherent to other genres such as mystery and science fiction? 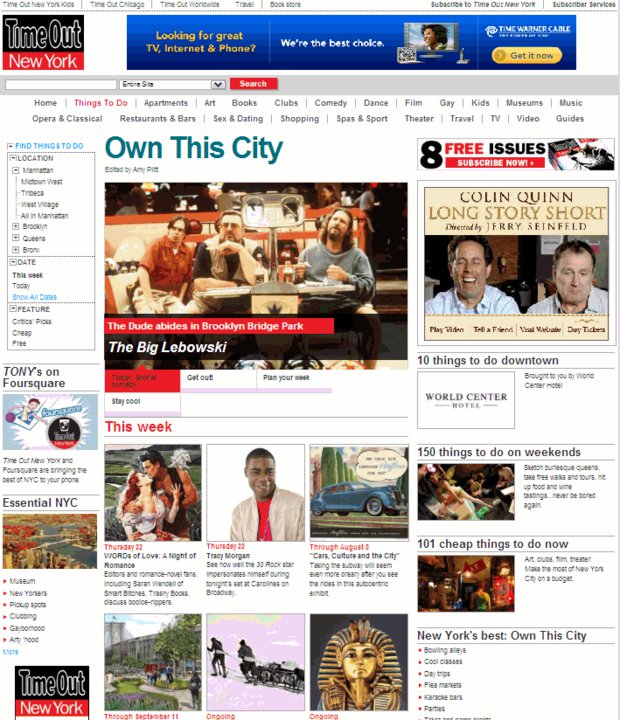 My personal eveningâ€™s highlight came from one lady in the audience who counseled us not to defend, explain, or apologize for the romance novels we love to read and write. Â â€œWhen someone questions me about why I read romance novels, I look them in the eye and say, â€˜Because I love them, and Iâ€™m probably going to buy $100 more next month.â€™” Huzzah!

Running a close second was the attendee who told us afterward that she’d found out about the event from its listing in The New York Times. The event also made the front page of this week’s Time Out New York. I’m just sayin’…

Have a lovely weekend,

Uber cool author chick, Sarah MacLean has been quite the woman about town of late. Last night she was one of four great guest authors at Lady Jane’s Salon where she read from her Regency-set romance, Nine Rules to Break When Romancing a Rake. The week prior she launched the book at a sexy soiree in the Lower East Side’s best known “secret” bar, The Back Room. The photo of attending authors, including Yours Truly, made the April 5th Picture of the Day in PW Daily. Huzzah!

As per PW Daily: “Recently, at the Back Room in Manhattan, a group of authors got together to celebrate the launch of Sarah MacLean’s new romance, Nine Rules to Break When Romancing a Rake (Avon). Pictured (l. to r.) are: Lisa Ann Sandell, Ray Sawhill, Lauren Willig, Polly Frost, MacLean, Hope Tarr, and Leanna Renee Hieber.”

As one of the four co-founders of Lady Jane’s Salon I get to play soiree hostess once a month. I love that!

Even better, sometimes I get to be a guest at my very own party. The December ’09 Salon was one such occasion. In the hope that video is indeed the next best thing to being there, click on the Hope\’s December \’09 Lady Jane\’s Salon Reading and yes, join the party.

And if you are planning to be in the New York City area next month, please do join us on Monday, April 5th 7-9 PM at Madame XÂ with guest authors Miranda Neville, Sarah MacLean, N.K. Jemisin and Kate Nobel.